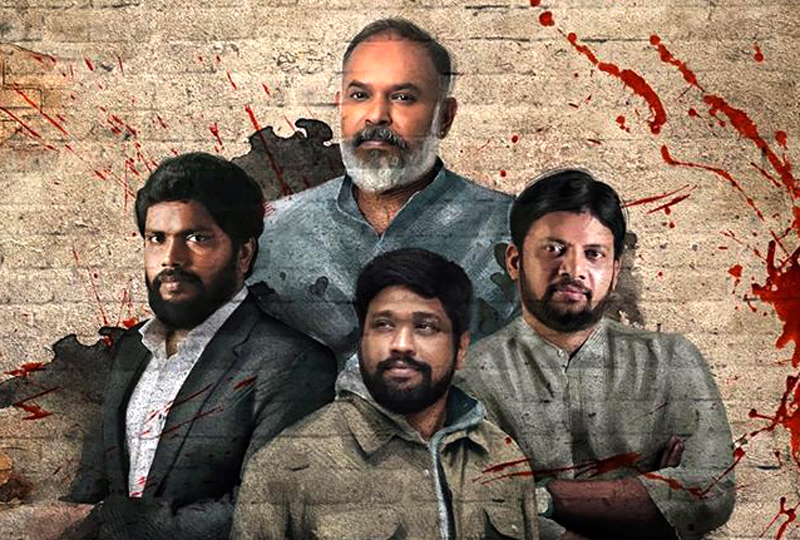 Producer G Dilli Babu’s Axess Film Factory has become a radically distinctive and reputed production house in the film industry. Embarking on its journey into the production of movies from 2014, it has now carved a niche of excellence for churning out meritorious films that include Maragadha Naanayam, Ratchasan that owns No.1 position in IMDB ranking among all Indian movies and Oh My Kadavule, the blockbuster hit in 2020. With Axess Film Factory already having three projects on the roll scheduled at different stages of production, it has now announced its anthology based film ‘Victim – Who is next?’ The film, which is a collection of 4 stories, is directed by Chimbu Devan, Rajesh M, Pa Ranjith and Venkat Prabhu is produced by Axess Film Factory in association with Venkat Prabhu’s Black Ticket Company.

Producer G Dilli Babu, Axess Film Factory says, “Our production house has carried the motto of producing and promoting the contents that cater to universal audiences. With the continuous support and heart-warming response of audiences, we have been propelled with more responsibility to deliver the contents they will like and support. I am confident that “Victim” will savour the tastes with gripping narratives from filmmaker Chimbu Devan, Rajesh M, Pa. Ranjith and Venkat Prabhu. A victim is a person who has received injuries not only physically but also emotionally when a crime or an incident is committed. The worst of all is the emotional pain that the victim undergoes. If we question ourselves definitely we would have been victimized too. The reasons may be different but at least once the stress, fear; anxiety would have engulfed us after falling prey to something or someone. This anthology has one central theme called “victim”. These ace directors of the south have used this particular theme in their own style and presenting 4 unique stories of a victim with a swag.”

Chimbu Devan’s short has R. Saravanan as the cinematographer, Sam CS as the music director, and Lawrence Kishore as the editor.

Rajesh M’s episode features Sakthi Saravanan as the cinematographer, Ganesh Sekar as the music director, and Akash Thomas as the editor.

Pa Ranjith’s story has Thamizh A Azhagan as the cinematographer, Tenma as music director, and Selva RJ as the editor. 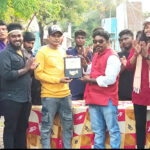 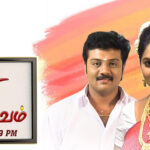 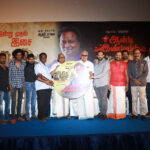 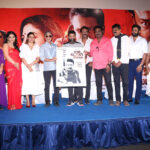 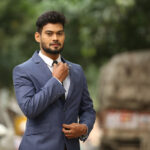 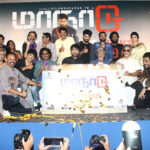 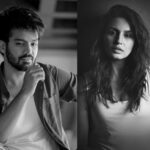