Jiivi 2 is a 2022 Indian movie directed by V.J. Gopinath starring Vetri, Karunakaran, Mime Gopi and Rohini. The feature film is produced by Suresh Kamatchi and the music composed by K S Sundaramurthy.

VJ Gopinath’s Jiivi was one of the acclaimed Tamil movies which was released in 2019. The thriller flick starred Vetri and Karunakaran in lead roles, while Mime Gopi and Rohini among others essayed significant characters in it. Film lovers were excited when a sequel to the movie was announced.

Titled Jiivi 2, the project went on floors earlier this year, and was wrapped up in a month’s time. The makers decided to skip theatrical release for the film recently, leaving fans and movie lovers disappointed. 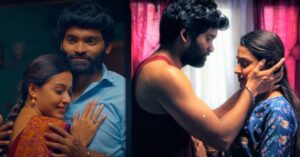 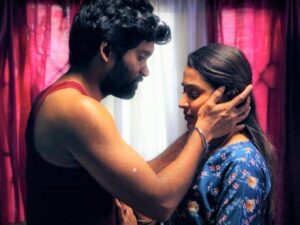 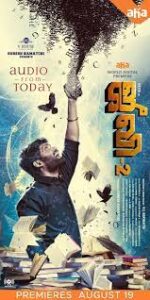 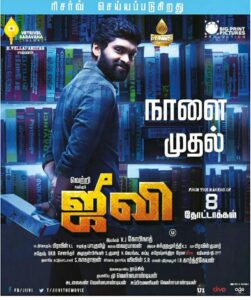 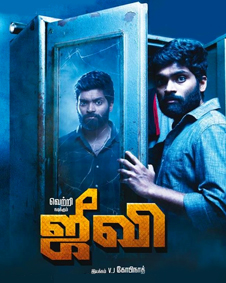 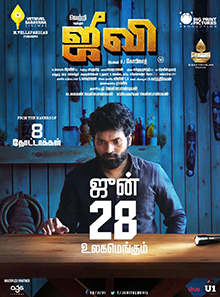 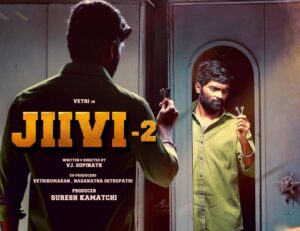 At a recent press interaction, the movie’s producer Suresh Kamatchi opened up about the reason why he chose to release the film directly on OTT. The Maanaadu producer said that he was dejected with small movies being rejected by the audience after their release in theatres despite earning appreciation from critics.

He said, “If a small film like Jiivi 2 opens to poor response in theatres, it will struggle to fetch a decent OTT deal. So, I thought of releasing the movie directly on a digital platform.” The much-awaited sequel will drop on aha Tamil on August 19.

All praise for Vetri and Gopinath, Suresh said that he has immense confidence in the content of Jiivi 2 and added that he is looking forward to the feedback from the audience and critics. Praveen Kumar does a decent job given the budget. Sundaramurthy’s background score is fine. Praveen KL’s editing is OK. Dialogues are average and direction is standard.

JIIVI 2 is a decent watch because it’s on OTT that fails to live up to its expectations..