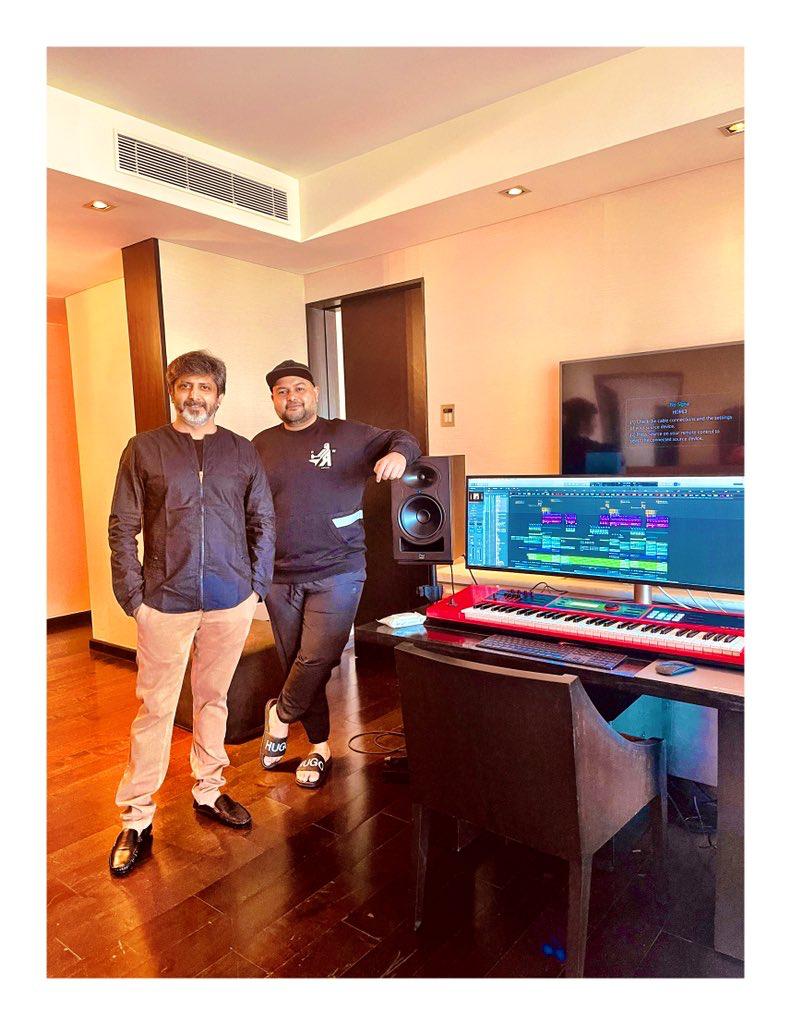 Megastar Chiranjeevi who is awaiting the release of his upcoming movie Achara has few exciting movies in his pipeline. Chiranjeevi for his 153rd film will be teaming up with director Mohan Raja. Like every other director, Mohan Raja feels it as a dream come true to have got the opportunity to work with megastar Chiranjeevi.

Considering the mass image of Chiranjeevi, the director included all the commercial ingredients and Chiru too was contented with his work.

Chiranjeevi153 is a joint production venture of Konidela Production Company and Super Good Films. RB Chowdary and NV Prasad are the producers.

The film is likely to go on floors, later this year, after Chiranjeevi wraps up Acharya.