Chennai, August 5, 2021: It is believed that memories created in your childhood last for a lifetime! This is the current sentiment of consumers in Tamil Nadu as they collectively created a movement to bring back the sweetest memories of their childhood – Britannia Milk Bikis Classic. Following an overwhelming demand by over one million consumers asking to #BringBackMilkBikis, Britannia today announced the re-launch of Milk Bikis Classic, a cult favorite biscuit of the 80s and 90s generation.

Recently, Britannia launched “an ode to simpler times” campaign that aimed at celebrating the simple joys of good old days and taking consumers back to the by-lanes of childhood memories. This opened a floodgate of memories and resulted in a surge of demand to bring back the Classic pack and Britannia paid heed to them. The Britannia Milk Bikis Classic will be re-launched in its original avatar – flowery border design, Britannia embossed on the centre of the biscuit, with the familiar bottle on the pack and that same milky taste.

Commenting on the relaunch of the Milk Bikis Classic, Mr. Vinay Subramanyam, VP Marketing, Britannia Industries says, “The consumers of Tamil Nadu have grown up eating Milk Bikis. It is a brand with huge emotional connect with the state. And in these times, what we have realized is that we crave our past even more. Our childhood. Our simplicity. Our friends. And it is unsettling to see that markers of our childhood are not there anymore to share with our children and to tell them “this is how we grew up”. And that is why we thought this was the perfect time to bring back Milk Bikis Classic.

The Milk Bikis Classic re-launch was resultant of a round of voting set in motion all over Tamil Nadu where consumers and influencers shared their memories around the old pack. This led to the trending of #BringBackMilkBikisClassic and #MyMilkBikisMemories across Facebook and Instagram with netizens sharing their fondest memories associated with the brand. Many stated that the Milk Bikis Classic Pack is a part of every 90s kid’s life and is equivalent to the good old memories of the simpler times. More than a million demands to bring back Milk Bikis Classic were received by the brand.

Priced at Rs. 10 for 65 gms, Milk Bikis Classic will be available exclusively in Tamil Nadu across all modern and retail trade formats. The re-launch of Classic pack is supported by a 360-degree marketing plan including a new TVC, in-store activation, outdoor and digital programs. 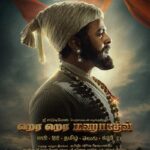 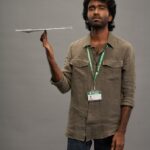 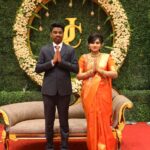 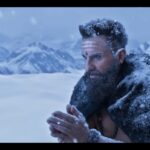 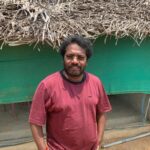 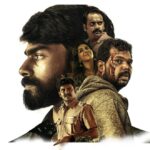 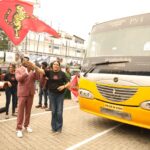 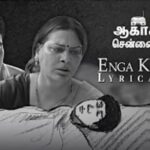 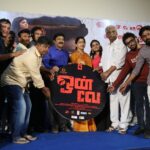 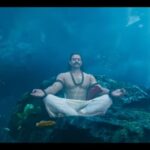