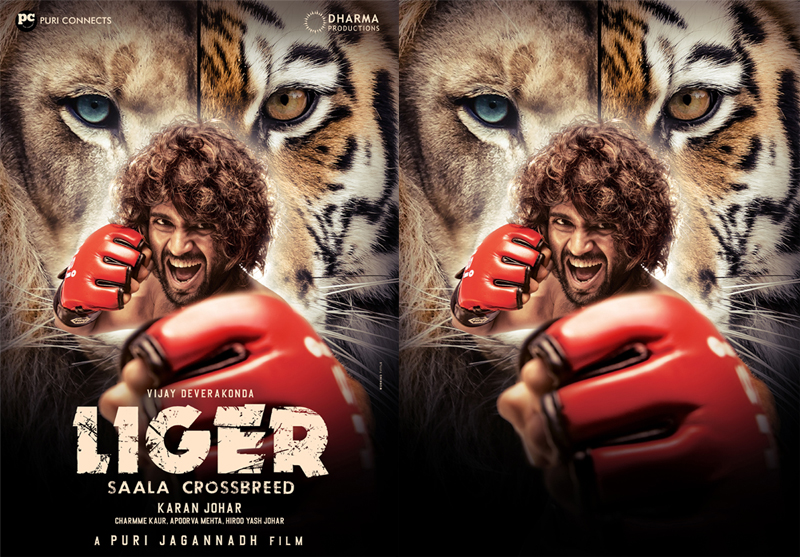 After making his mark in Tollywood, young and happening Telugu hero Vijay Deverakonda is venturing into Bollywood with a prestigious Pan India project of dynamic director Puri Jagannadh, who delivered a blockbuster with his last film iSmart Shankar.
In association with Puri connects, the film billed to an actioner is being produced jointly by Bollywood’s leading production house Dharma Productions.
Bollywood actress Ananya Pandey is playing the female lead opposite Vijay Deverakonda.
Today, the makers of the film have unveiled the title and first look poster.
Titled Liger with the tagline Saala Crossbreed, the first look poster sees Vijay Deverakonda with long hair as a martial artist with gloves on, wherein the background is a composite form of lion and tiger.
Liger is a zoo-bred hybrid, as is the tigon, which is the result of mating a male tiger with a female lion.
The title sounds peculiar and the poster is an attention-grabbing one.
Known for showing his heroes in completely different avatars, Puri Jagannadh is presenting Vijay Deverakonda in a never seen before getup. Vijay looks at his stylish best in the first look poster, sporting long hair.
Given it is a Pan India film, Puri connects and Dharma Productions are making the film on a grand scale without compromising on budget.
The most-awaited film in the crazy combination has cinematography handled by Vishnu Sarma.
Puri Jagannadh, Charmme Kaur, Karan Johar and Apoorva Mehta together are bankrolling the film.
Ramya Krishnan plays a prominent role in Liger which is being made in Hindi, Telugu, Tamil, Kannada and Malayalam languages.
Cast: Vijay Deverakonda, Ramya Krishnan, Ronit Roy, Vishu Reddy, Aali, Makarand Desh Pandey and Getup Srinu.
Technical Crew:
DOP: Vishnu Sarma
Art Director: Jonny Shaik Basha
Editor: Junaid Siddiqui 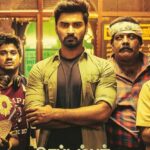 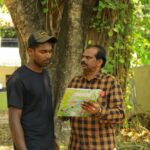 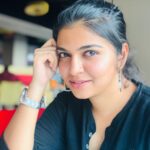 #RaveenaRavi September 2022 marked ten years of my voice acting (dubbing) career for heroines, and on this occasion, I’d like to extend my gratitude to all of you who have been a part of my journey. 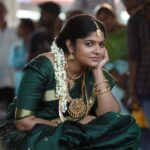 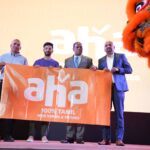 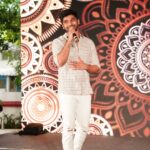